Lost Password?
Register
WerkNet
Your Family
Your Career
Your Health
Your Money
You and the Law
Occupational Guilds
Solidarity Youth
S-Leer
Home › Articles › The freelance economy: What, why and how

The freelance economy: What, why and how 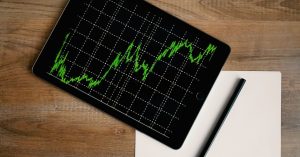 Even before the devastation wrought by the Covid-19 pandemic, companies have been downsizing their permanent workforce and making use of freelance workers.

Finding a permanent job is indeed becoming more difficult and the Covid-19 era has forced companies to leverage every tool to cut costs. Smaller, flatter structures mean smaller offices and even less overheads and expenditures.

This has led to the growth in the so-called gig economy. “The gig economy is a labour market made up of short-term jobs, contracted or freelance work, as opposed to permanent, in-house jobs. The term ‘gig’ comes from the music world where it refers to a job that only lasts for a certain period of time,” says Ingrid Booth, digital content producer at Investec. “The gig economy is nothing new. For centuries, people have been performing temporary or freelance jobs. But what has changed is that technology is now enabling more widespread, flexible and on-demand work opportunities that both companies and individuals can benefit from.”

Data from StatsSA shows that temporary employment increased from 2,6 million in 2017 to 3,9 million in 2018. Other figures estimate that 34% of the working population were freelancing in 2019.

The reasons for going solo in your career are varied and valid. Colin Don Schouw, a Cape Town-based media content producer and global business trend analyst, says apart from the challenges around finding fixed employment, professionals are increasingly espousing freelance employment for other reasons, such as being able to determine your own working hours, working on diverse projects and not having a boss to answer to.

So, who are these freelancers? “Freelancers are usually experts/skilled professionals in a niched area. You can find them in every area of expertise, from HR managers and lawyers to creatives like graphic designers, photographers, PR and social media specialists, to copywriters and bloggers/influencers/brand ambassadors or journalists,” says Schouw. Of course, some people use freelancing as a side-hustle to earn a secondary income whilst retaining their salaried jobs.

Investec’s global head of people and organisational development, Marc Kahn, says Covid-19 has caused great disruption in the gig economy and job losses have been widespread. And yet, he says, this will not deter its growth. “The notion of the gig economy disrupting the workplace has just been accelerated by Covid-19. Many people who have lost their jobs are going to become sole proprietors, selling their labour as gigs.”

If you’re thinking of joining the gig economy . . .

This sounds exciting, but in effect being your own boss means taking responsibility for a whole range of tasks that permanent employees need not worry about – most importantly, finding work. It is incumbent upon the freelancers or independent contractors to market themselves properly. Finding and retaining clients is a top priority and one of the chief ways of doing this is by doing excellent work and getting referrals. Also, make sure that you participate in the right online and conventional professional forums. Keep your LinkedIn profile updated and sleek.

Due to the growing size of the freelance industry, professional help has arisen. Companies such as M4Jam in South Africa comprise over 200 000 registered freelancers ready to take on short-term jobs.

Bear in mind that protection for freelancers is quite precarious. “Naturally, the potential for exploitation exists, given that contracted jobbers do not have the rights or benefits of a regular, salaried employee. But we believe legislation will catch up to protect both temporary employees and contractors and will take account of the changing nature of the workforce,” says M4Jam CEO Georgie Midgley.

Also, seeing as freelancers are required to do their own taxes, insurance, budgeting, admin, pricing, billing and bookkeeping, it is apt to seek professional advice on this – even if it is just on the most complex matters or a once-off recommendation on determining the rates you should charge when billing clients.

Home Business, 5 January 2021, “The Rise of the Freelance Economy in South Africa”, https://homebusinessmag.com/businesses/freelance-work/rise-freelance-economy-south-africa/.

Ingrid Booth, 2 March 2021, “What is the gig economy and why is it growing?”, https://www.investec.com/en_za/focus/economy/rocking-the-gig-economy.html.

2025 vision: The skills you need to develop now for careers of the future

The five phases of business growth

Become a recruitment consultant to a company or sports team

Upskilling for the post-Covid era is vital – and easy! 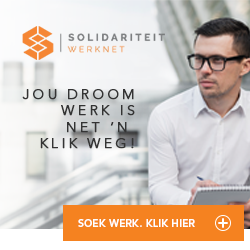 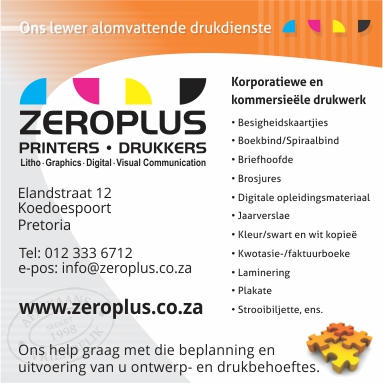 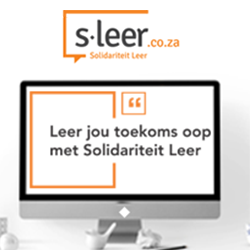